In the week leading up to the 2022 Tour de France, the homes of Bahrain Victorious’ riders and support staff were raided by police in connection with an anti-doping investigation that began during the 2021 French Grand Tour. Then, the day before the start of stage 1 in Copenhagen, the police searched the hotel rooms of Bahrain Victorious in Denmark.

One of those people who had his home searched in the first probe earlier in the week was Barnabé Moulin, an osteopath based in the Alicante region of Spain who’s worked in cycling since 2014.

“I received the visit of the police on Monday morning at 11 like other people in the team,” Moulin told CyclingTips. “I was about to start my appointments with patients, and when I opened my garden door all of the police were outside.”

The search lasted five hours and was conducted by around 15-20 police officers, he believes. 10 were in his house, there were more standing out on his terrace and then others fetched and carried stuff away from his property.

“It was a big, big surprise,” he continued. “I didn’t know why. By the end they explained to me it was the thing from the Tour last year. They started to investigate all my house, stuff, cars, everything, every millimetre in my house during a five-hour search. It was really crazy.

“By the end they came out with all of my electronic stuff. Computers, tablets, phone, also my modem, that was a big, big surprise, why the modem?”

This is the second laptop Moulin has had confiscated by police, his first one was taken during the raid at last year’s Tour de France. He hasn’t been given that first laptop back yet, which contains everything he needs for work as well as personal photos, so has little hope of getting his new one back any time soon, calling the situation “ridiculous”.

After the search he spoke to staff members of the Bahrain Victorious team.

“I spoke with some of the guys, yes, because they investigated all of the people from last year at the time,” Moulin says. “I spoke a bit this morning with the doc, he’s completely down, a lack of energy because it was 14 hours for him, worse than me. He’s disappointed because he’s saying he’s not doing this job to have that kind of problems. Me as well. We’re not working to have suspicion like this. It’s crazy.”

After the ordeal, Moulin feels he has been mistreated.

“Yeah a bit because [the police] are coming with people who are a bit rude, some others are a bit gentle, but sometimes the gentle ones push you a bit too much to give more information, but what? You give information but if you don’t have information to give.

“The problem is they’re coming with one scenario, one thing we were supposed to have done. And I think when they don’t find the proof of that they become crazy. Every year it’s the same huh? Every year is the same.”

Moulin is defiant that the team and riders have done nothing wrong. Despite the searches both this year and last, no official charges have yet been brought against Bahrain Victorious.

“The problem is we are no longer in the 2000s. This is done. Completely done. These new guys we have in cycling don’t deserve to be woken up at 5.30am in the hotel. It’s nonsense. Completely nonsense.” 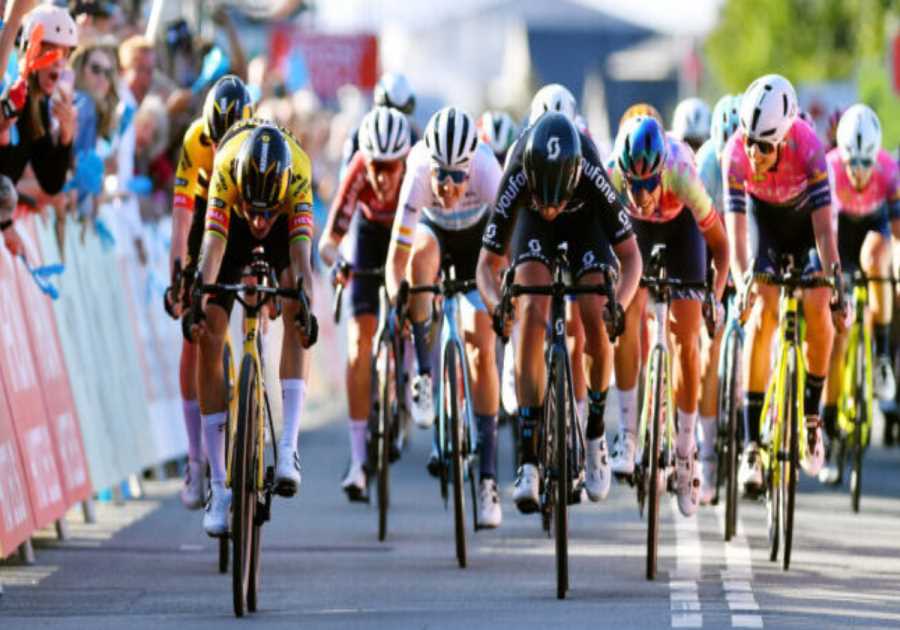 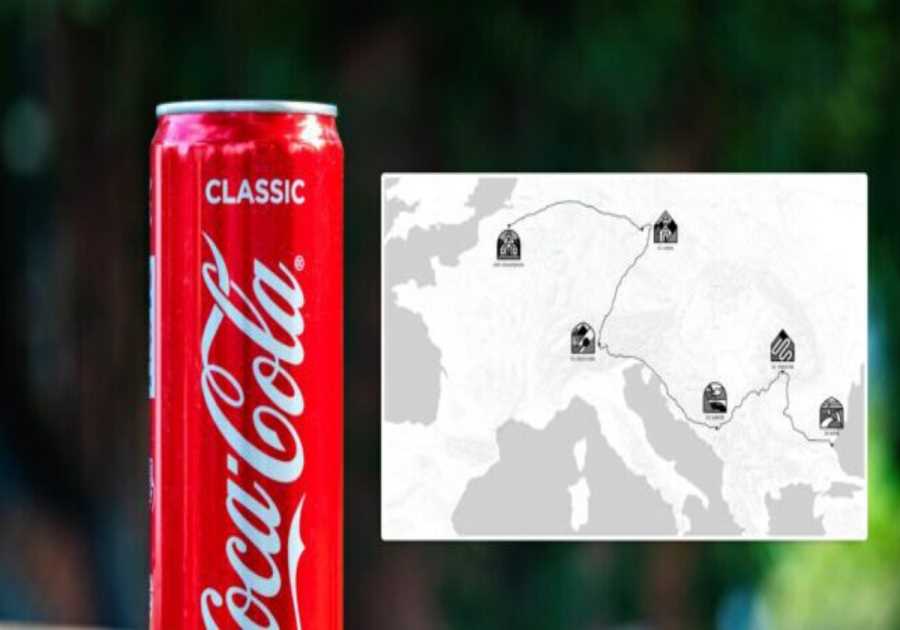 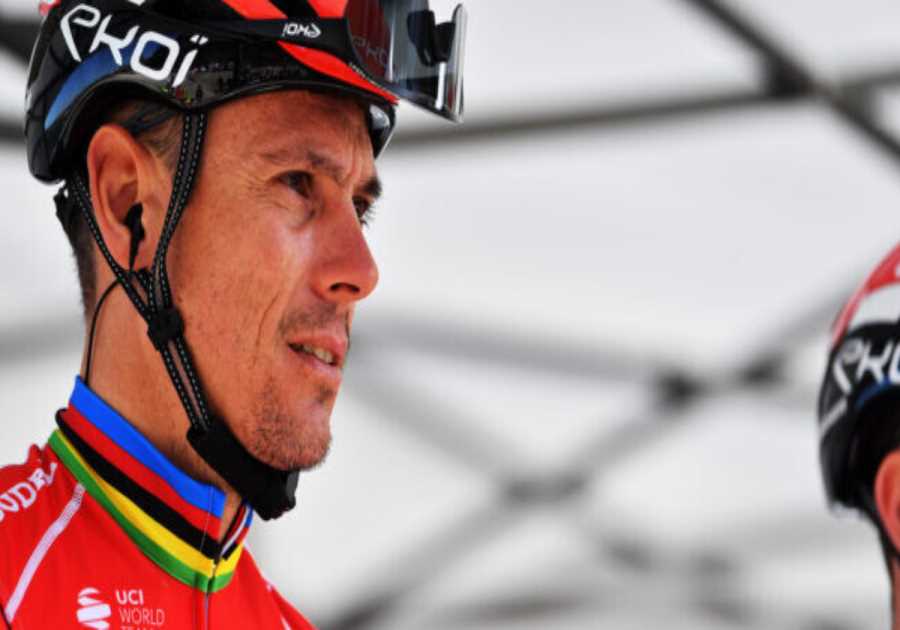 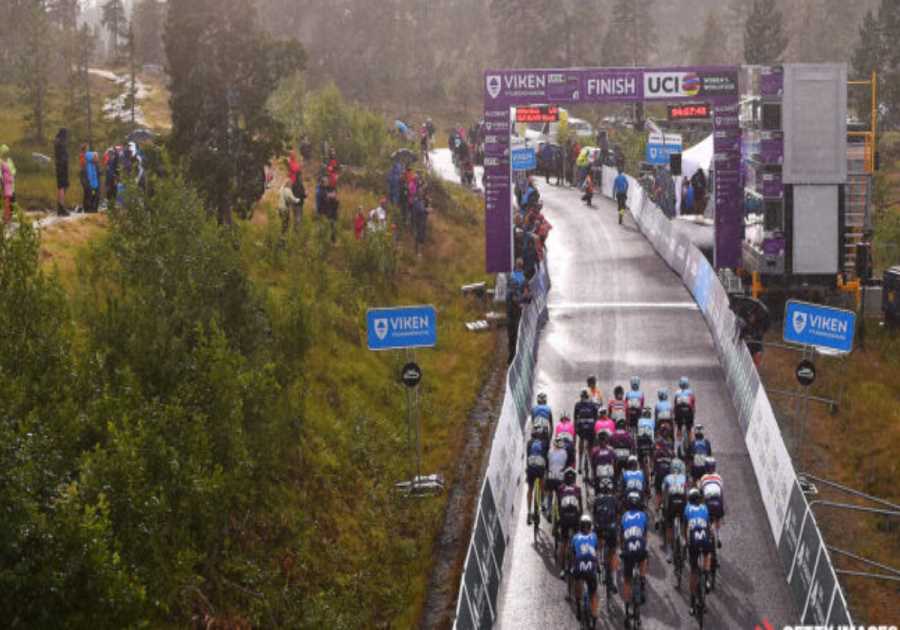 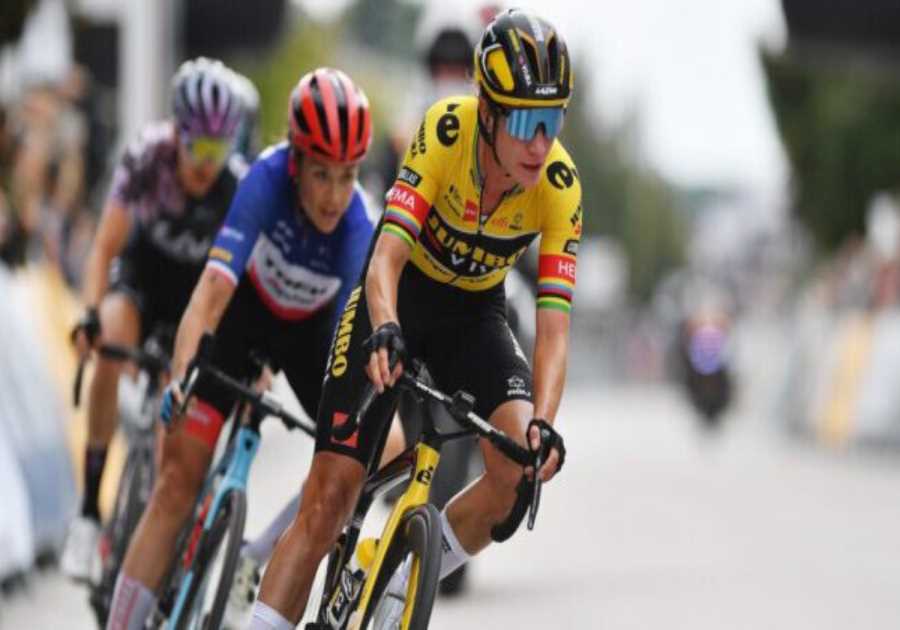 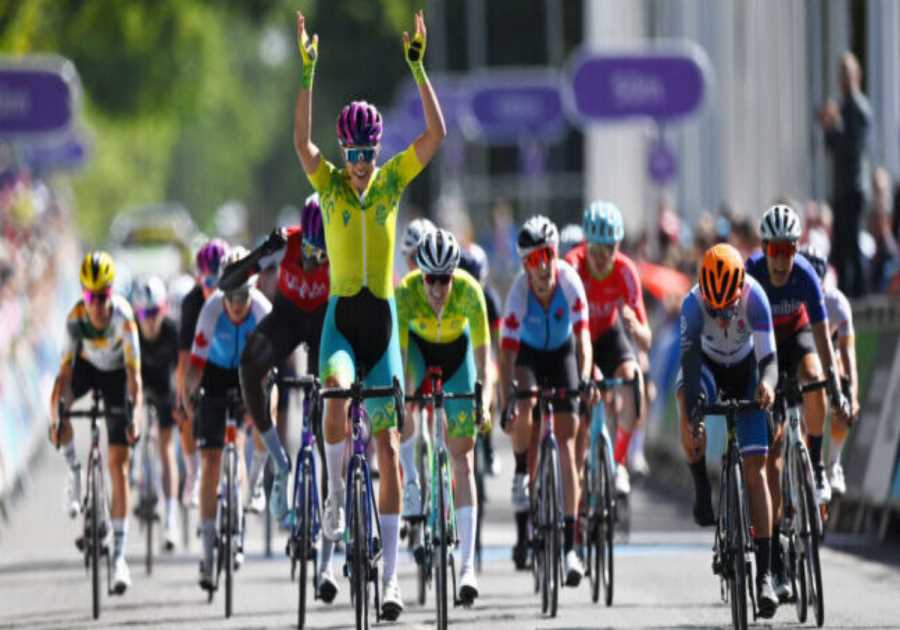