Alberto Dainese (DSM) overhauled some of the biggest names in sprinting on Wednesday’s stage 11 of the Giro d’Italia to claim the home country’s first win yet in the race.

Fernando Gaviria (UAE Team Emirates) led the way into the last hundred meters, but Dainese deftly navigated through traffic to come from a long ways back and into contention. The 24-year-old Italian surged ahead moments before the line but took a fairly convincing win in the end, with Gaviria settling for second and Simone Consonni (Cofidis) taking third on the day.

The win is Dainese’s first in two years. After the stage, he noted that he hadn’t started the day as his team’s top option, but things changed as the riders approached the finish line in Reggio Emilia.

“This morning the plan was to go for Cees [Bol] in the sprint, but in the last kilometers we swapped because he didn’t feel so good. And then I was jut trying to stay relaxed and following the guys,” Dainese said.

“It’s insane that Romain [Bardet], sitting third in the GC, gave me a lead-out going into the last corner. That shows that we really work as a team. Then I just was a bit boxed in in the middle but I found a gap on the left and I just went to the line with I think Gaviria on the right. In the last 20 meters I could pass him and that feels super.”

Dainese’s DSM teammate Nico Denz said the win was an “emotional” one for the squad.

“We’ve been through a lot with him. This win is really deserved for him and us as a team,” Denz said. “We came here also with a GC focus around Romain, so it was important to stay out of trouble the last three Ks. Romain with GC ambitions doing the lead out for the sprinter guy is the cherry on top of the cake.” 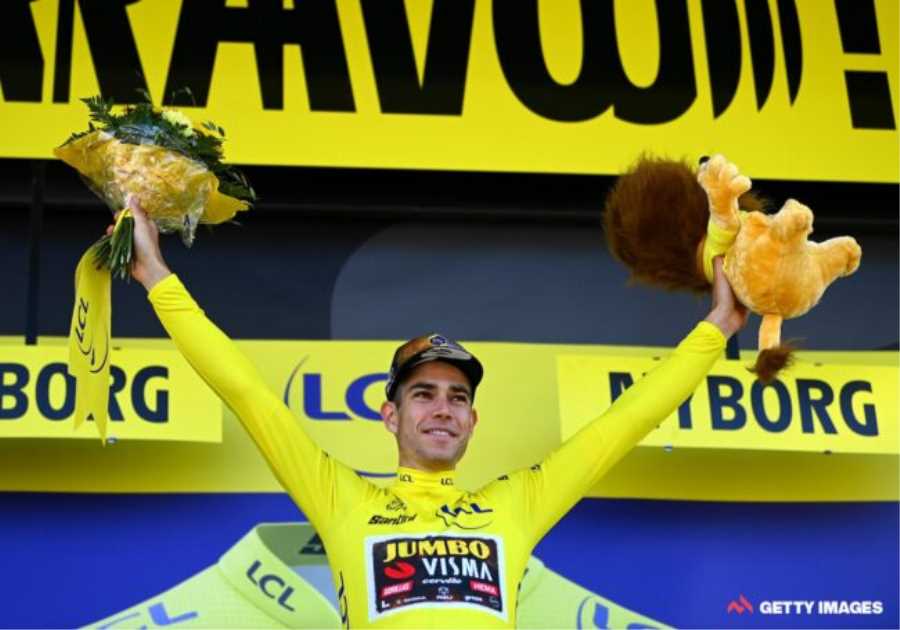 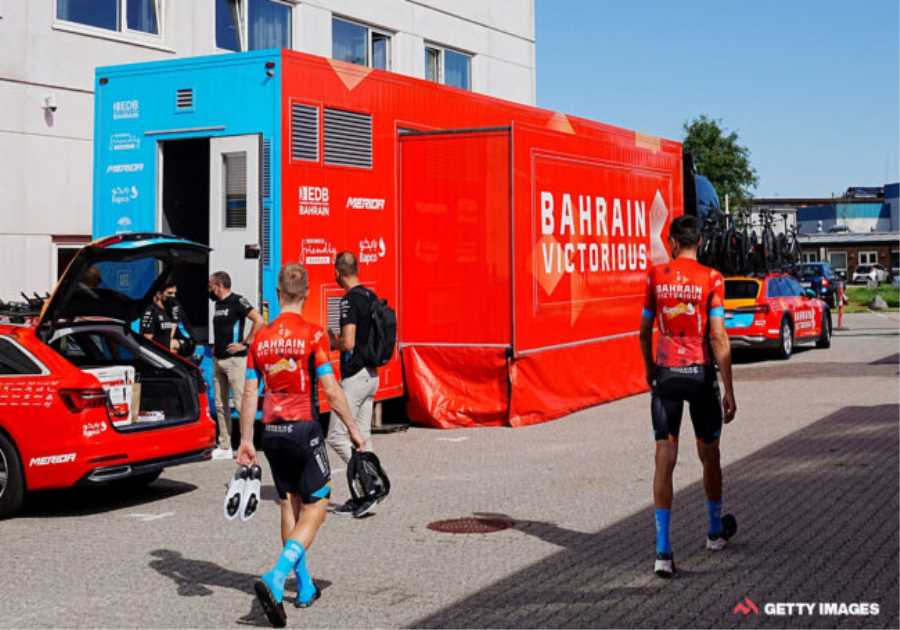 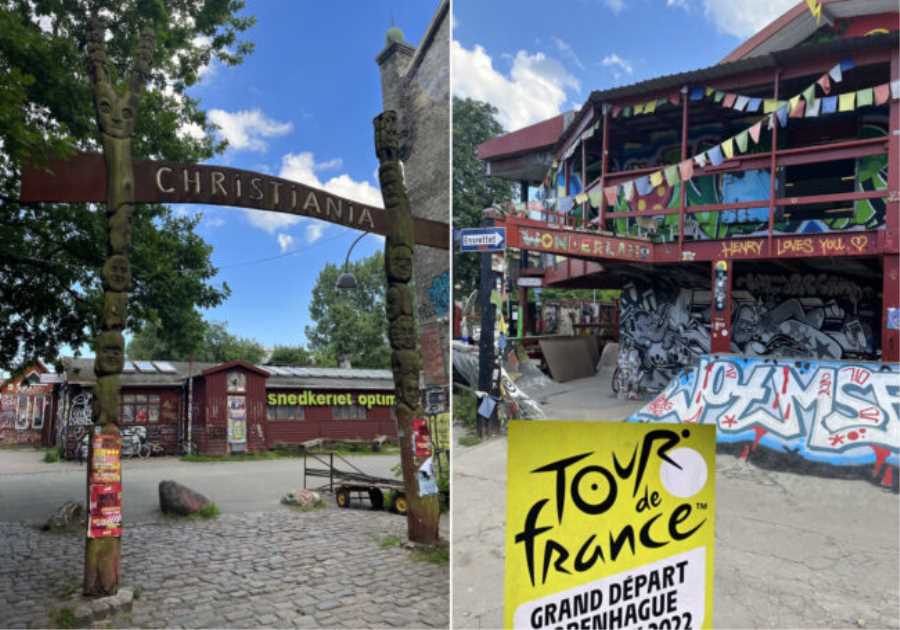 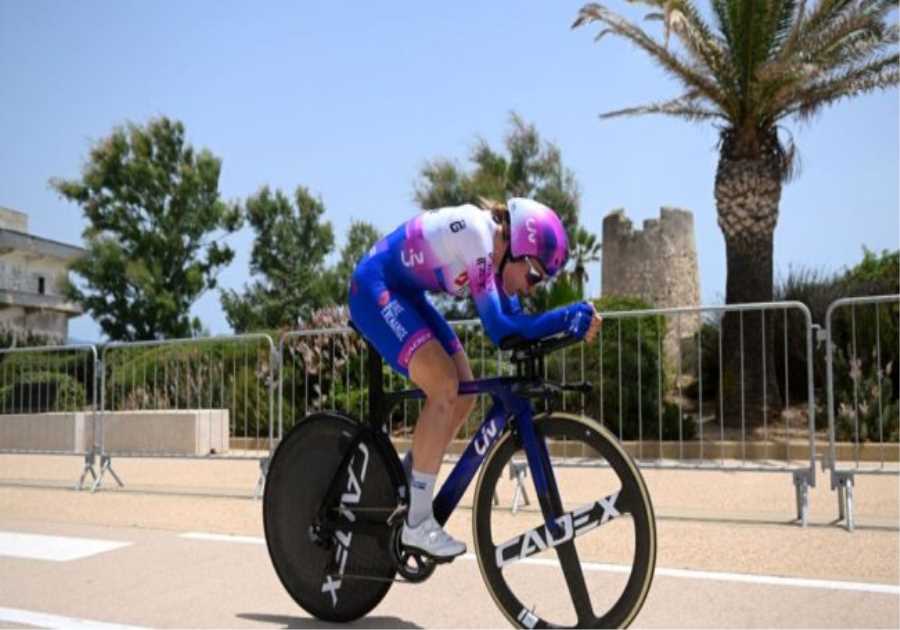 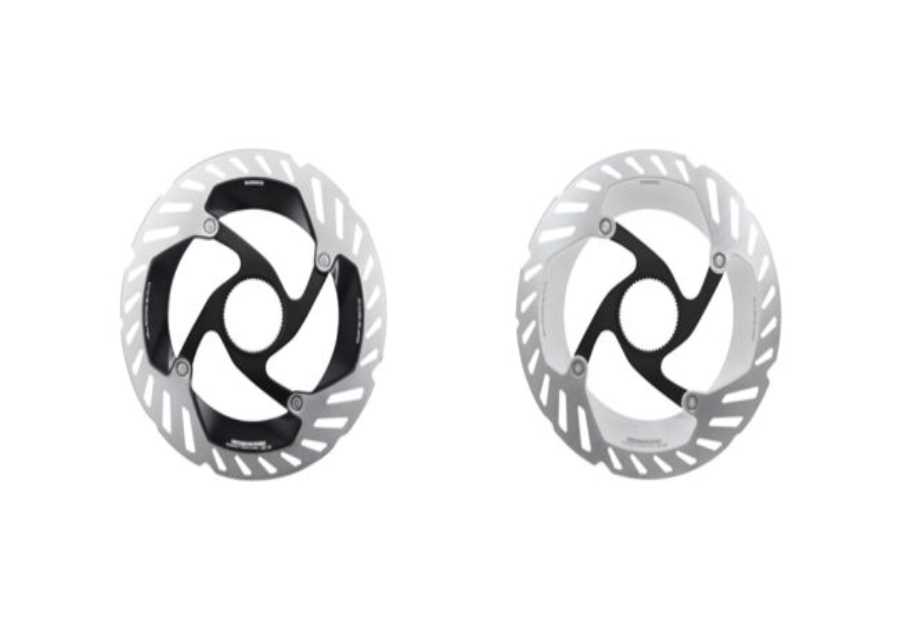 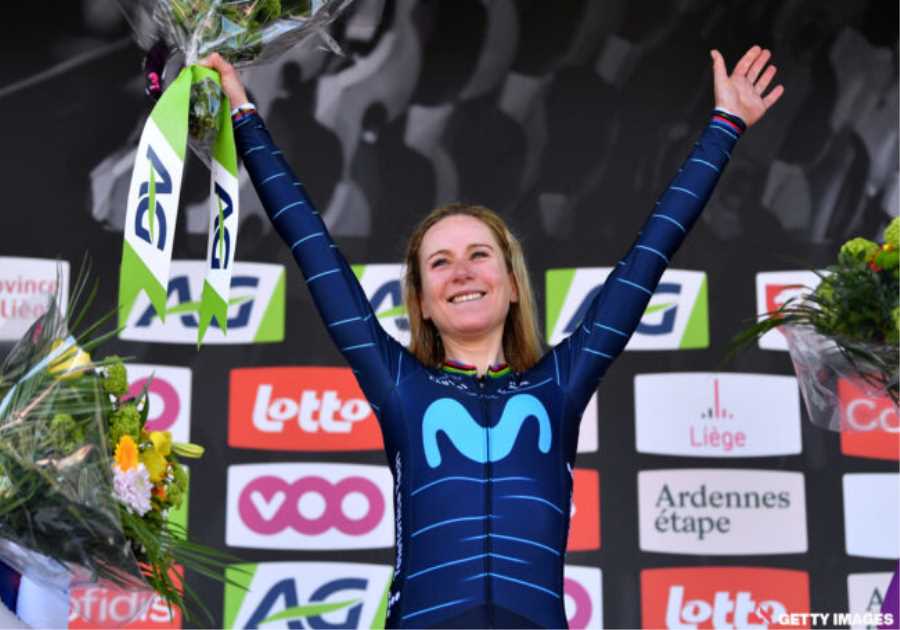