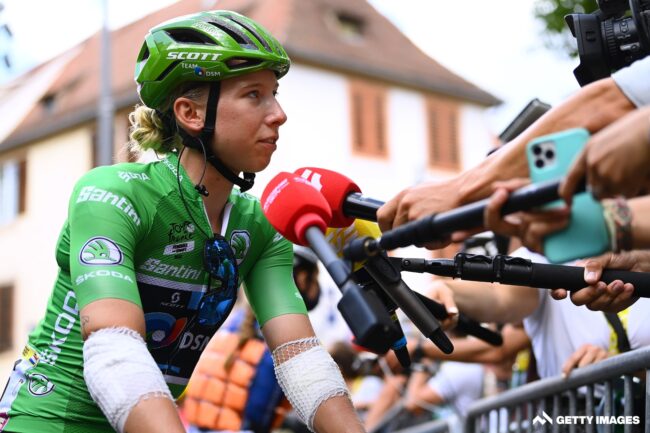 Lorena Wiebes has signed with SD Worx after a contract clause allowed her to end her time with DSM before the end of her current deal.

The 23-year-old sprinter will join the number one-ranked women’s WorldTour team in 2023 on a three year deal until the end of the 2025 season.

The Dutchwoman had been contracted to race for DSM until the end of 2024 but SD Worx activated a clause in her contract that allowed her to move if a better offer from another outfit arrived. “Due to a clause in her contract with her current team, Team DSM, she could leave earlier if she received an improved offer from another team,” SD Worx explained in their announcement that Wiebes had signed for them. “Team DSM and Team SD Worx reached an agreement on the transfer after joint consultation.”

At the recent Tour de France, Wiebes won the opening stage and first yellow jersey before following up that victory with another win on stage 5. The Dutchwoman was forced to abandon two days later on stage 7, however, after sustaining injuries in a heavy crash on stage 6.

The loss of Wiebes will be felt greatly at DSM, the sprinter accounting for 17 of their 22 victories so far this season, and at SD Worx she joins a star-studded roster including Lotte Kopecky and Demi Vollering.

“For years I have dreamed of being part of the world’s best UCI women’s team with several world-class riders who I can pull myself up by,” Wiebes said of joining SD Worx. “In principle, I would have liked to stay with my current team but I got an offer from Team SD Worx with a lot of opportunities. I look back with pride on an instructive and very successful time with Team DSM. I will try to make it a successful remaining term of this season.”

“Lorena is a pure sprint star,” SD Worx sports manager Danny Stam elaborated. “When it comes to pure speed, she is by far the best. The large number of victories this season says something about her qualities.”

“Although we mainly focus on the tougher races and as a team like to make the race, it is also nice when you have a big chance in the sprint. With Demi Vollering, Lotte Kopecky and Lorena Wiebes we have three world-class riders for the coming years who each excel in their own field.” 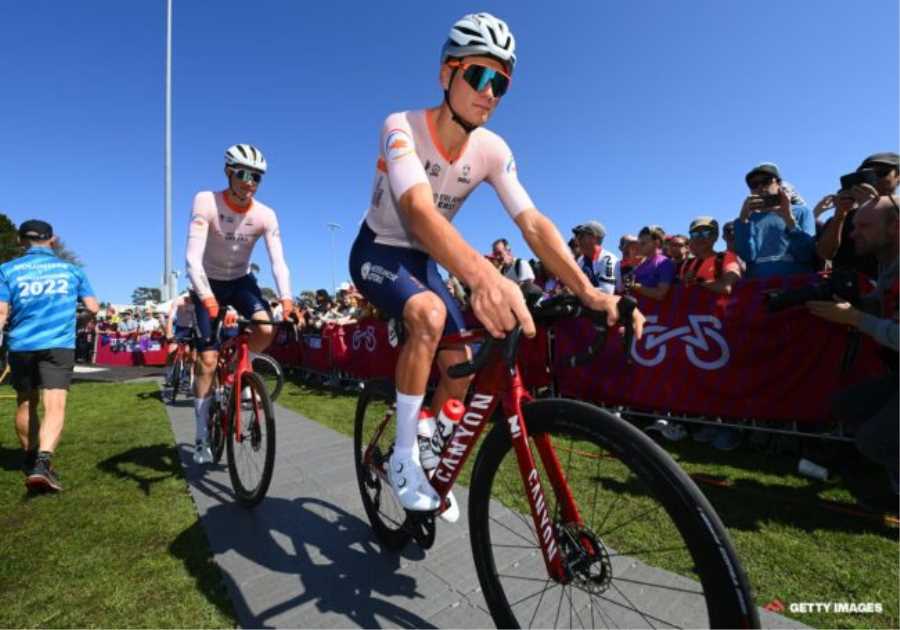 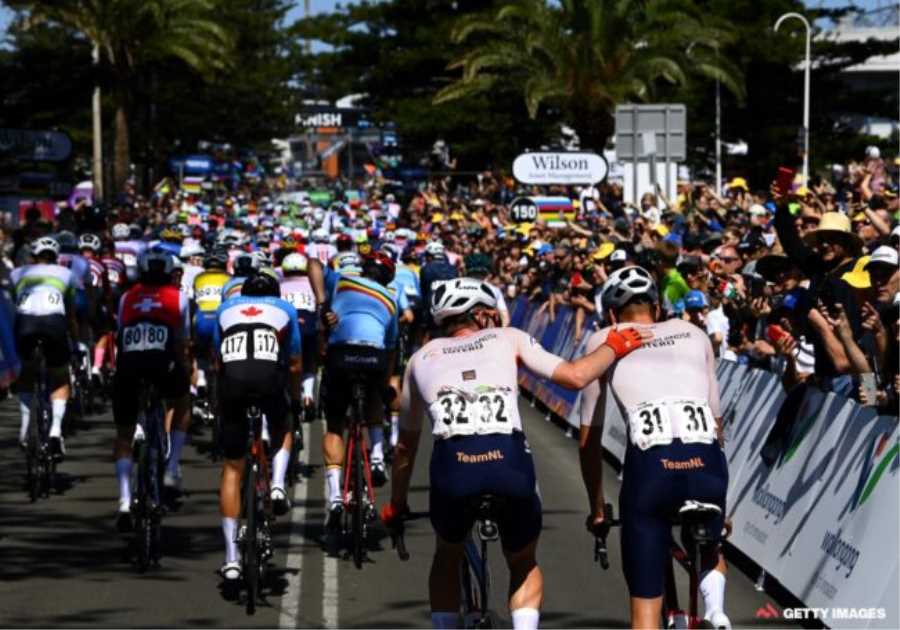 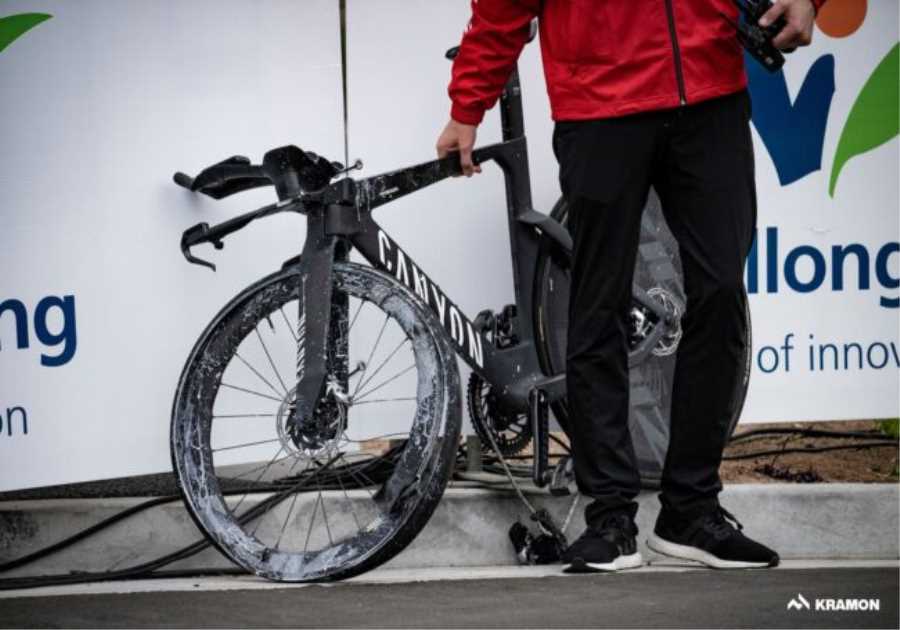 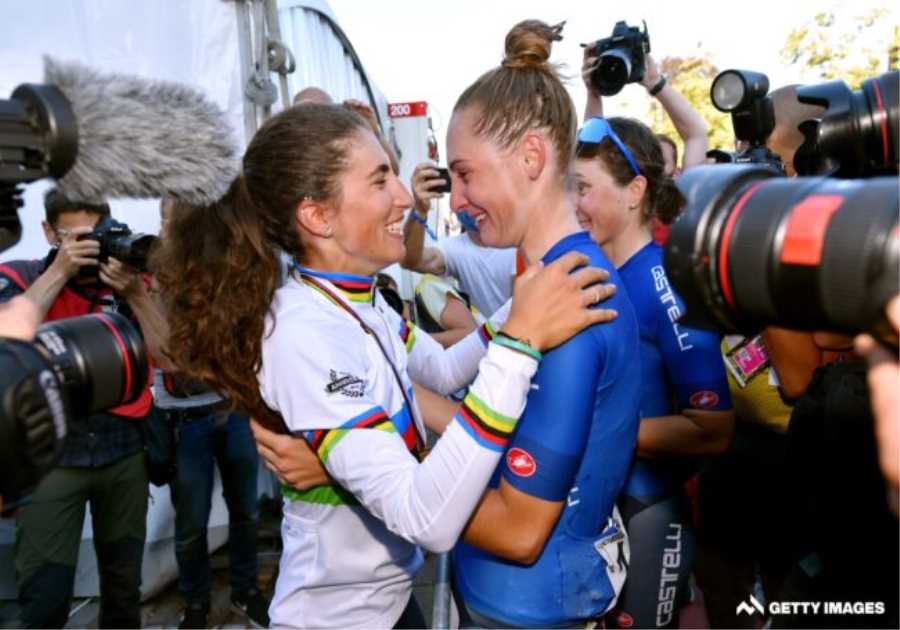